Known as Dumbara mountain by the locals, Knuckles is located off Kandy, in the northern end of Central Highlands of Sri Lanka. It is one of the most beautiful nature attractions of the island and was declared as a UNESCO World Heritage Site in 2010.

The 'Knuckles' mountain range is a treasure trove of biodiversity, situated in a sparsely populated region in central Sri Lanka, to the north of Kandy. It is home to a unique variety of flora, fauna and culture. This spectacularly scenic region, known traditionally as the 'misty mountains', is rarely seen by tourists.

Named after its uncanny likeness to human knuckles, the Knuckles Mountain Range is a gorgeous UNESCO World Heritage Site and a popular spot for hikers. The dense forest, surrounded by 34 mystical mountains that range from 900 to 2,000 metres, is home to stunning hiking trails. 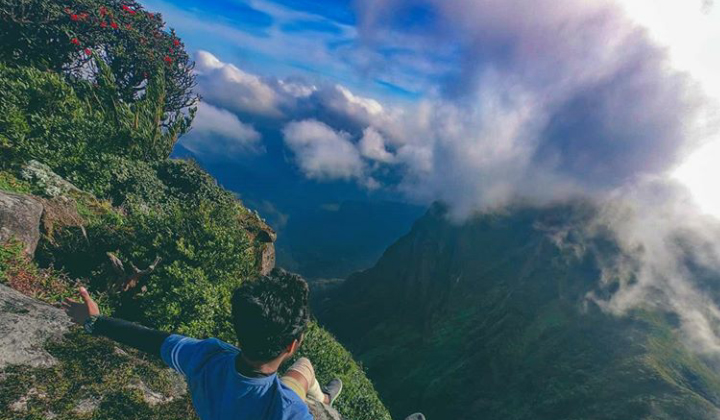 Horton Plains in Sri Lanka, is the coldest and windiest location in the country. It consists of ecosystems such as Montane evergreen forests, grasslands, marshy lands and aquatic ecosystem. At an altitude of 2,100 meters above sea level, Horton Plains spreads across over 3,169 hectares of the highest tableland of the island. In view of the large number of endemic flora and fauna species, Horton Plains was declared a UNESCO World Heritage Site on 30th July 2010.

Many pools and waterfalls can be seen in the park, and Horton Plains is considered the most important watershed in Sri Lanka. The Horton Plains are the headwaters of important rivers such as the Mahaweli, Kelani, and Walawe. The plains also feeds Belihul Oya, Agra Oya, Kiriketi Oya, Uma Oya, and Bogawantalawa Oya.

How Long is Horton Plains Trek. It's a 9.5KM loop with stops that cover World's end and Baker Falls. It takes a good 3-5 hours to do Horton Plains trekking, depending on how long you stop at each view point. The Horton plains hike is relatively easy. 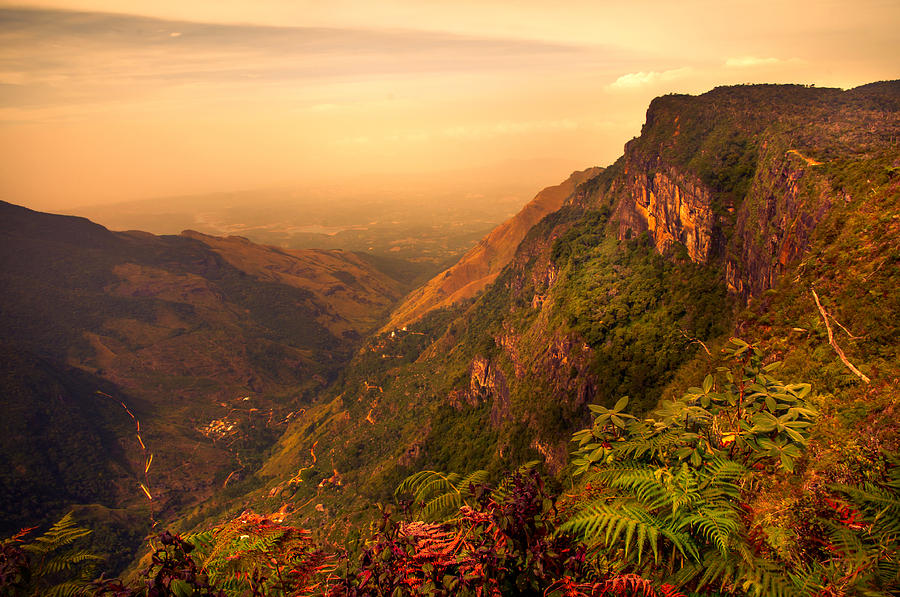 White water rafting is graded from 1 through to 4 according to the degree of roughness and speed of the water as well as the obstacles to be encountered and negotiated. White water rafting can be a dangerous sport, but surprisingly fatalities are rare and also injury rates too are relatively low. Operators have to ensure that basic safety precautions are observed and that rafters are provided with certified safety gear. Generally speaking, safety of this sport has increased over the years with improved equipment and the developed expertise by experience of the raft leaders.

Sri Lanka has an abundance of white-water rafting options. Beginners and the daring can have their fill with the various waterways offering all the thrills and spills that make this sport what it is.

Rafting begins from the hill country and most rivers descend from the 2,243m high mountain of Adam’s Peak. The roaring Kelani River flowing through Kithulgala is a hot favorite especially for beginners offering 5 major rapids and 4 minor rapids covering a distance of approximately 5 km. Kithulgala on the Maskeliya Oya which is a tributary of the Kelani River was the location for filming of the “Bridge On the River Kwai” the first of David Lean’s large-scale epics starring Sir Alec Guinness, Jack Hawkins and William Holden in 1957. Kithulgala is a favorite among local and foreign rafters. 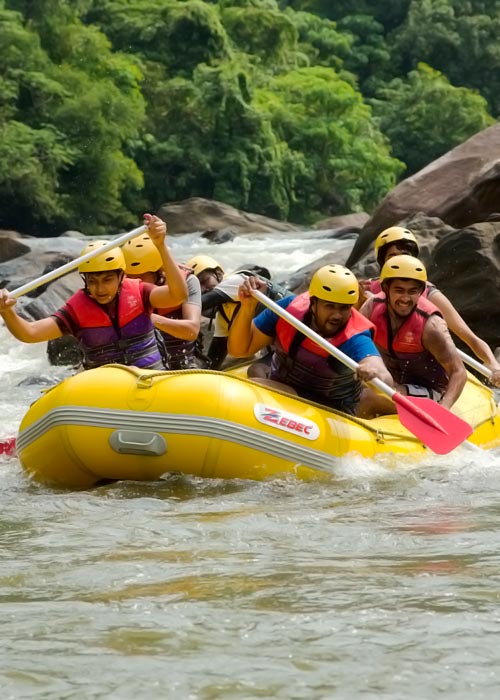