Situated in Sri Lanka's south-east hugging the panoramic Indian Ocean, Yala was designated a wildlife sanctuary in 1900 and was designated a national park in 1938. Ironically, the park was initially used as a hunting ground for the elite under British rule. Yala is home to 44 varieties of mammal and 215 bird species.

Yala was designated as a wildlife sanctuary in 1900, and, along with Wilpattu was one of the first two national parks in Sri Lanka, having been designated in 1938. The park is best known for its variety of wild animals. It is important for the conservation of Sri Lankan elephants, Sri Lankan leopards and aquatic birds.

Among its more famous residents are the world's biggest concentration of leopards, majestic elephants, sloth bears, sambars, jackals, spotted dear, peacocks, and crocodiles. The best time to visit Yala is between February and July when the water levels of the park are quite low, bringing animals into the open. 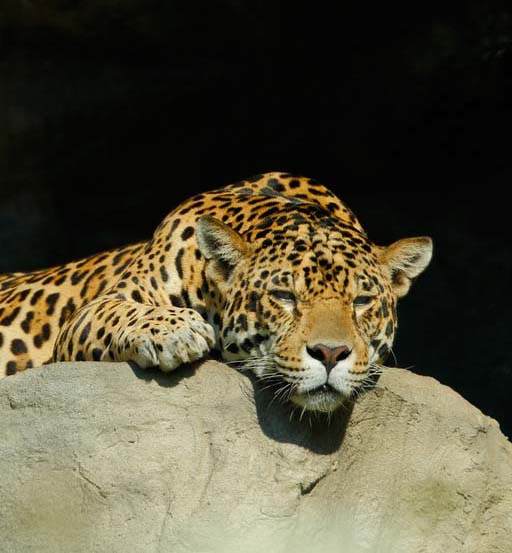 There are approximately 30 species of mammals in the Wilpattu National Park which include the Sri Lankan Elephant, Sri Lankan Leopard, Lankan Sloth Bear, Sri, Spotted Deer, Buffalo, Sambar and Mongoose 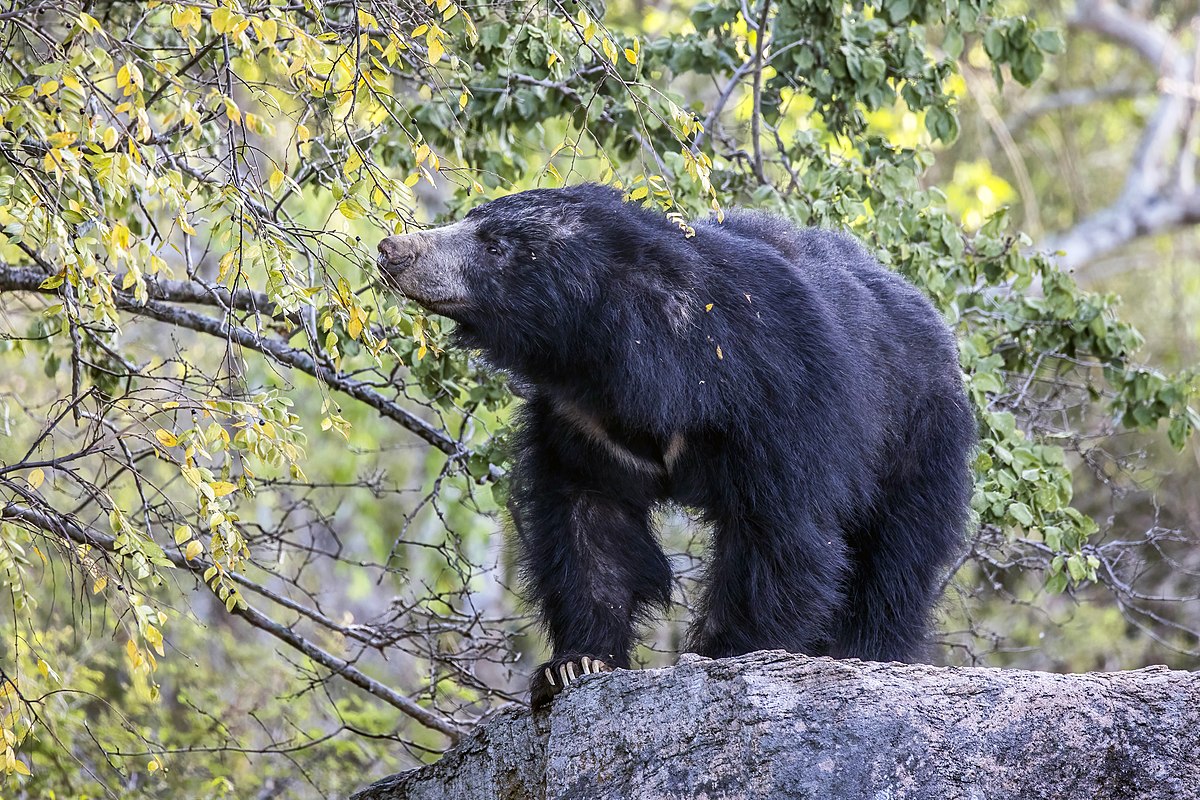 The Minneriya National Park is situated 182 km from Colombo in the North Central plains of Sri Lanka between Habarana and Polonnaruwa and is 8890 hectares in extent consisting of a mixture of evergreen forest and scrub trees. The altitude ranges from100m to 885m at the top of Nilgala peak.

The closest major city is Polonnaruwa. It was declared a wild life sanctuary in 1938 and designated as a national park on 12th August 1997. The main purpose of declaring the Minneriya National Park as a protected area was to give protection to the wildlife in the surrounding area and also to serve as the catchment of the Minneriya Tank. The Tank was built by King Mahasen in the third century AD and is of historical importance.

Minneriya National Park is singularly famous for its elephant population and the opportunity to observe these behemoths feeding, bathing, and indulging in frolics is not available anywhere else. It is the Minneriya Reservoir and its environs that provide feeding for the elephants living in the Matale, Polonnaruwa and Trincomalee district forests and also from the Wasgamuwa National Park in the dry season. It is reported that the elephant population is around 700 and this is one reason for tourists to visit Minneriya in large numbers. The area around the Minneriya lake is the largest known meeting place of Asian elephants in the world. May to October which is the dry season is the ideal period to visit Minneriya National Park to see elephants. The gathering of elephants peaks during August and September and is an incredible spectacle to behold. You will have the opportunity of seeing 100 to 200 elephants gathering every evening during this period. 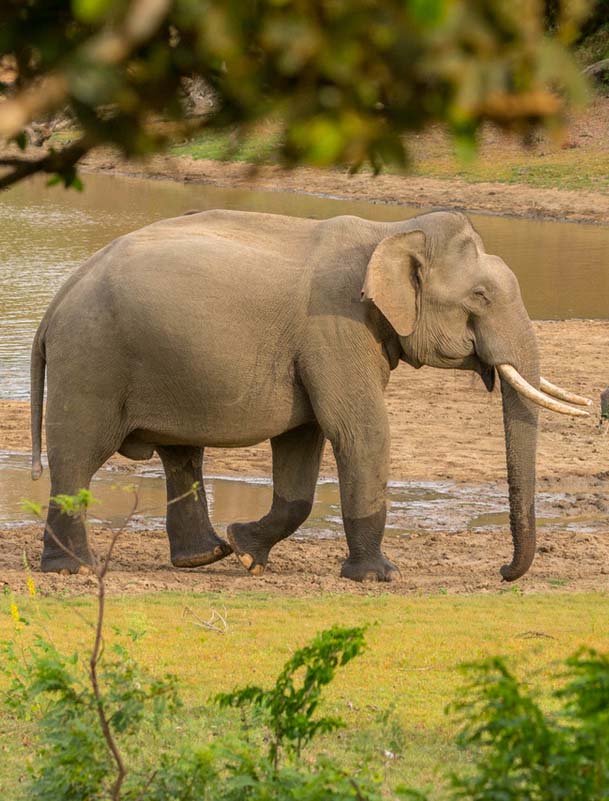 Udawalawe National Park is a national park on the boundary of Sabaragamuwa and Uva Provinces in Sri Lanka. The park was created to provide a sanctuary for wild animals displaced by the construction of the Udawalawe Reservoir on the Walawe River, as well as to protect the catchment of the reservoir.

Udawalawe is undoubtedly the best place in Sri Lanka to see wild Asian Elephants throughout the year: there are about 500 elephants in the park and they often roam in herds of up to 100. Udawalawe National Park is unique in terms of consistency in numbers of elephants roaming the park: it has no a seasonal variation in herds of elephants. The best hours to visit the park are in the mornings and evenings. Late evening also affords the photographic opportunities in the backdrop of loveliest sunsets. 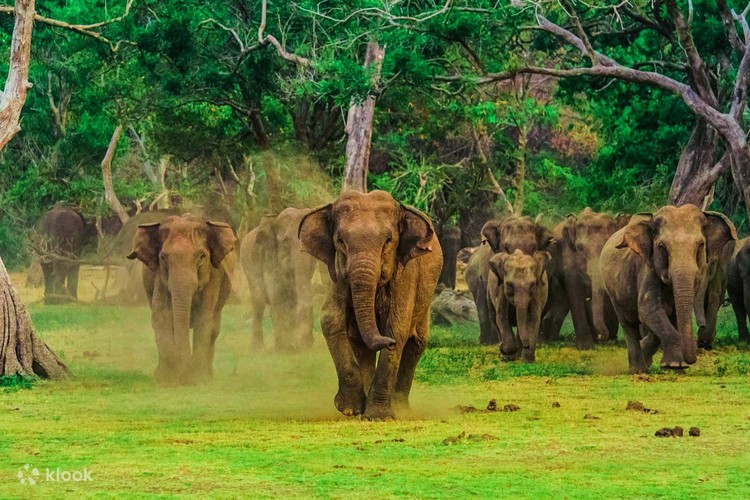